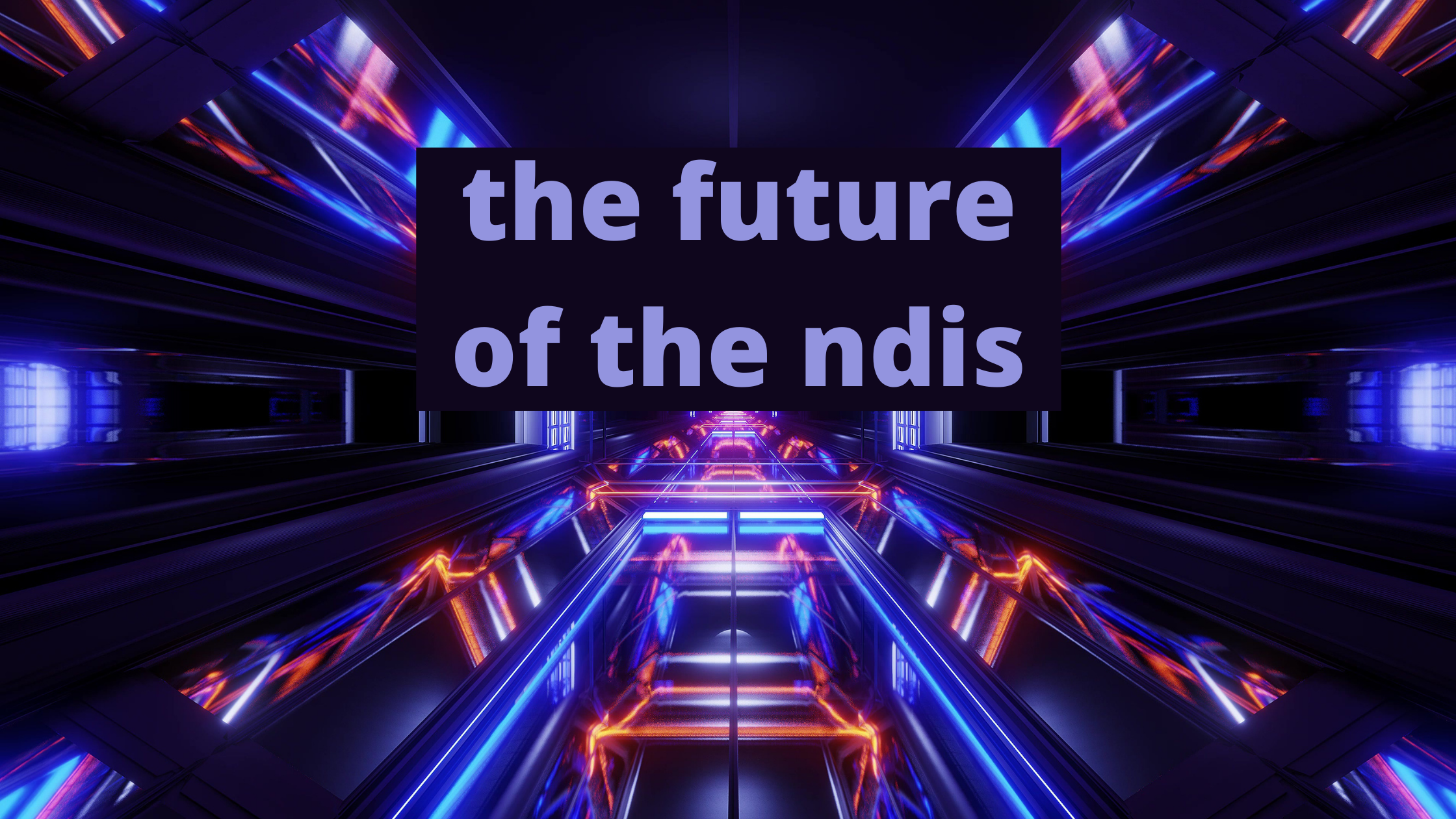 Back in March, I wrote for Eureka Street about the fight for the future of the NDIS. I said:

Right now, there is a fight on for the future of the NDIS. On one side is the Federal Government, determined to have total control over the Scheme, and to change its very fundamentals. On the other side are disabled people across Australia, disability advocacy organisations, allied health workers and disability service providers, urgently telling them to stop.

Four months later, and we’re still here, still fighting, still saying that these changes are a terrible idea. Just this weekend, The Guardian reported about more cuts, and the NDIS released some fancy figures, with some pretty wild assumptions.

Disabled people, our families and our community are going to keep fighting, to keep making sure that the NDIS works, and that disabled people can have the support we need.

The disability community has come together to oppose these changes, as have allied health groups. Disabled people have put in submissions and contacted MPs. All of this is being ignored.

Instead, we are chided for spreading misinformation, or told we are not really understanding these reforms. We understand just fine thanks, which is why there is so much concern.

The NDIS was meant to change the way that our supports were provided, moving the system from charity to rights. The Productivity Commission report said that what was needed was ‘a coherent and certain system for people with a disability is required — with much more and better-directed resourcing, a national approach, and a shift in decision-making to people with a disability’.

It looks like we’re moving towards a narrow, tightly controlled system that will be nothing of the kind.

If you want to stay up to date on the campaign, visit Every Australian Counts. 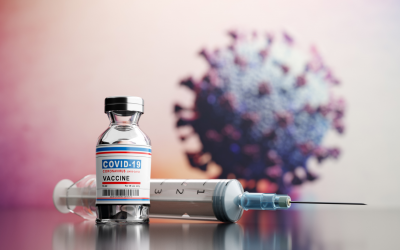 [This was my Patreon article from last Sunday, and is just as relevant today. Sign the petition to get action on vaccines for disabled people.] I’m angry and sad today, so this post has more swears than usual. Disabled people and disability workers in a group home in...

END_OF_DOCUMENT_TOKEN_TO_BE_REPLACED 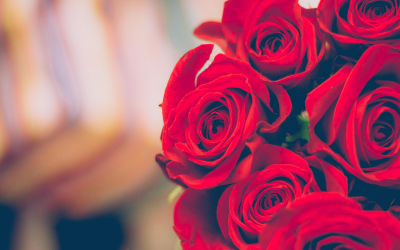 What’s in a name?

There has been some discussion about using the word 'disabled' in the recent release of Growing Up Disabled in Australia. The editor, Carly Findlay, posted about it on her Facebook page, and on her blog. There have been comments on events for the book, chiding us for...

END_OF_DOCUMENT_TOKEN_TO_BE_REPLACED 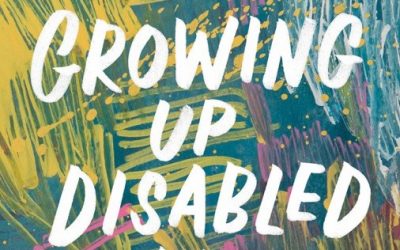 Growing Up Disabled in Australia

I have an essay in the new collection Growing Up Disabled in Australia, all about what it was like coming to terms with being disabled, and how I've grappled with the complexities of the social model of disability. It's the first personal piece I have written in a...